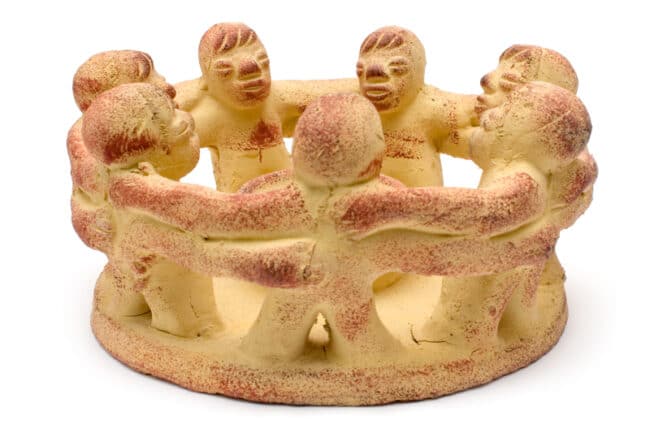 There is Nothing so Wise as a Circle

There is nothing so wise as a circle.

What is the power of sitting in a circle, of breaking our very Western demand that one person be the focus of all the others?

From insisting that all the kids face the teacher, kindergarten classrooms have Circle Time, when community is emphasized and any issues that affect the group can be brought up.

From the antagonistic, one against one (or many against many) world of street crime, young people may avoid incarceration in part by entering restorative justice circles, where they learn the power of speaking and being heard.

Even much leadership training breaks executives’ reticence down by placing them, too, in a circle formation. Despite their white-hot grip on their cell phones (which they may think invisible in a speaker-forward, kid-at-the-back-of-the-class formation) they must bare their hearts to the group … not through anything they say, but through their very positions, literally exposing the heart area to the whole group at once.

There is nowhere to hide in a circle.

There is also no way to dominate.

The circle demands that you show up, remembering that, as the saying goes, “You are not better than anyone, and no one is better than you.” The circle demands both radical courage and radical humility, the enactment of the noble belief that the singular human being is simultaneously everything and nothing.

In THE HUMAN JOURNEY®, whether our participants are facing the computer to participate with family or support group members from afar, or they are at bedside around a patient, in a traditional support-group circle, or around a dining or coffee table, the trained THJ® Conductor ensures their even participation, softening and equalizing the inevitable power plays, accreted baggage, and habitual ways of relating. With their skill (and yours with just eight hours of small group training), the power of the circle can bring its wisdom as they chart the future they want to have together.

In another post, we’ll share how the eternal form of the labyrinth — a very special kind of circle — found its way into THE HUMAN JOURNEY® … and how participants get themselves into … and out of it. 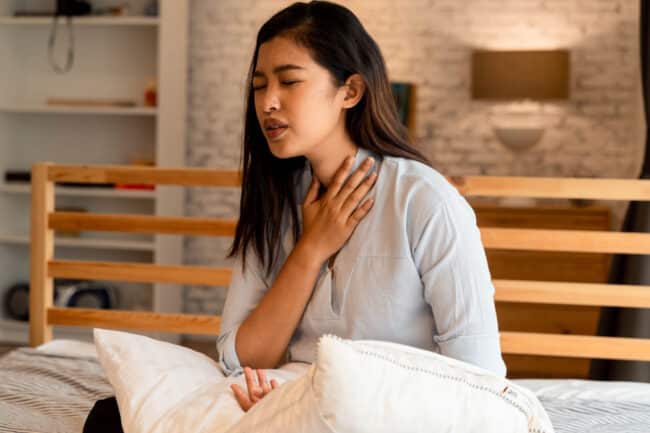 You’ve seen it a thousand times on television. Just a bit of momentary drama to set the stage. It’s a medical show. Someone is having an anxiety attack. Maybe he’s hyperventilating. The medical professional or first responder fixes her eyes on this (typically) mouth breather 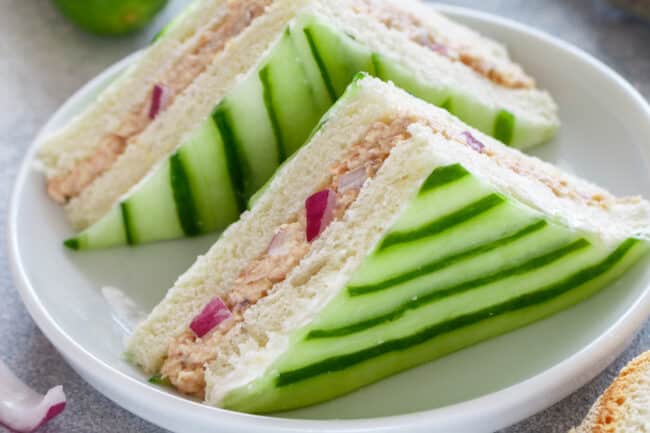 The marmalade sandwiches started piling up at Buckingham Palace, and at neighboring Green Park, during the first few days after Queen Elizabeth II died. Likely, they were a reference to the Queen’s charming comedy sketch with beloved British storybook character Paddington Bear, a surprise (even for her 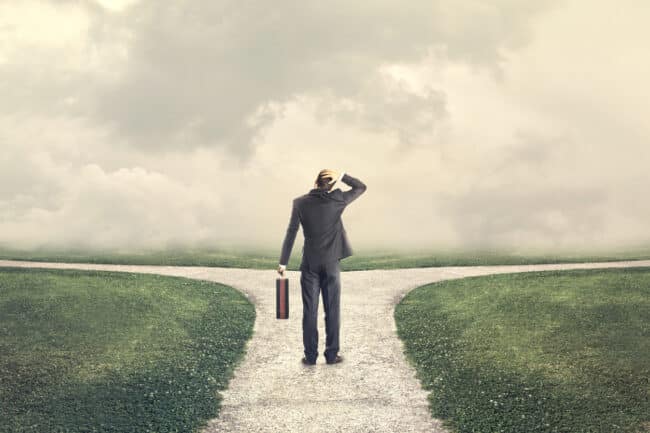 How THE HUMAN JOURNEY® works

Neither Good Nor Bad

It’s super fun to watch someone’s thinking shift right in front of you. They might jerk still suddenly, their eyes wide and long, like old cartoon figures in a haunted house or a dark cave, when all you could see was the eyes. That’s part of the joy 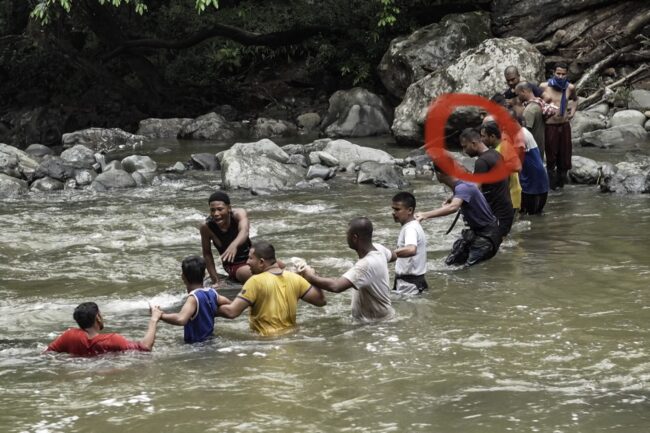 I’m an avid reader of Twitter for its political and epidemiological news, which often appear prior to (and prove more informative than) what can be made available under the rubric of conventional media. I continue to be struck by a story that Pulitzer Prize-winning 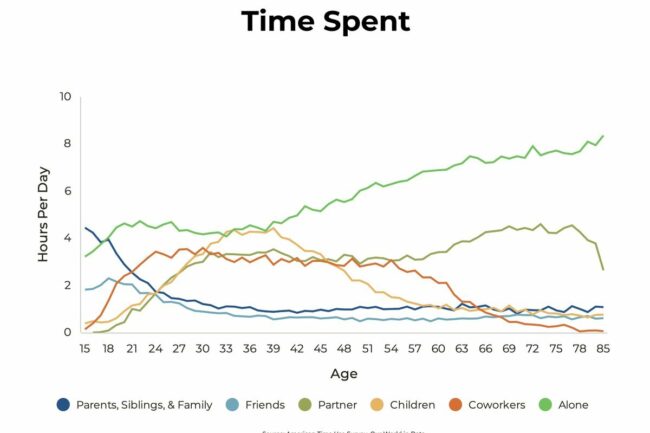 Your Relationships (By the Numbers)

Even though our relationships might seem like the least quantifiable things we have in our lives, that doesn’t seem to stop people from thinking of them as sums. I’ve seen that play out a few ways.  I’ve met people who talked about their “A” list and 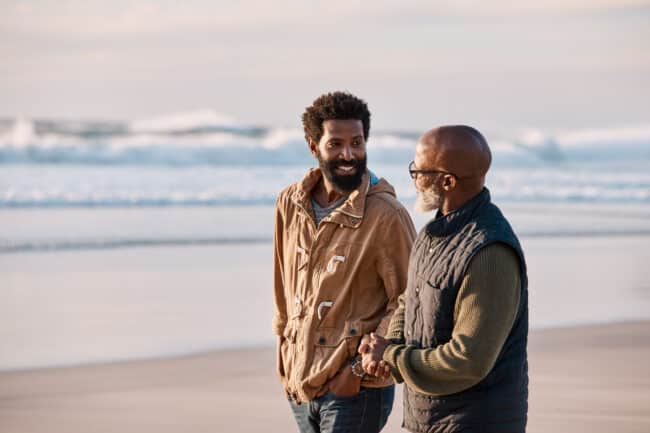 Losing someone you love brings with it a kind of wistful mystery: who was my loved one … really? What do I wish I knew about them that I didn’t even think to ask them while I could? What would I give up chocolate for the rest of my